Having been trained in electrical engineering, Herman Russchenberg was first exposed to space when investigating how rain impacts the quality of satellite signals. Soon after, he got involved in atmosphere research, both from the ground and from space. It is still the main theme of his scientific research. 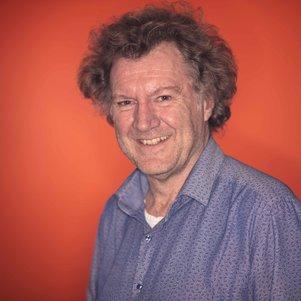 As a professor in Atmospheric Remote Sensing, Russchenberg is especially interested in characterising processes in earth’s atmosphere and understanding the underlying microphysics – in particular, cloud formation and their climatic effects. “Satellites provide global coverage, but ground measurements are more accurate and have a higher resolution”, he says. “You need both. For example, we use ground measurements of the Ruisdael Observatory, opened in 2018, to validate and calibrate satellite measurements.” In addition to being a professor, he is also a board member of the Delft Space Institute and director of the TU Delft Climate Institute.

Start-ups, specialised in specific products based on satellite data, such as local air quality. This is where the LDE Space for Science and Society programme can shine.”

Originally building his own instruments, Russchenberg nowadays mostly relies on data from existing systems for creating atmospheric models, such as the relationship between particulate matter and cloud creation. “Climate change, caused by greenhouse gasses, triggers various processes, including changes in cloud cover,” he says. “Particulate matter impacts this process as well. Put simply: an increase in particulate matter means that clouds will reflect more sunlight, which can have a global cooling effect.” He uses radar and laser measurements for characterising the details of cloud formation – what is the size of droplets in a cloud, how many droplets are there, and do they consist of water or ice? “We correlate these data with the prevalence of particulate matter in the atmosphere.”

Climate engineering is another topic that Russchenberg holds dear, one that he would like to be given greater consideration. “We must prepare for our world to become too hot. We need to have techniques at hand allowing us to intervene.” This can, for example, be achieved by developing rockets or planes that deliberately release dust into our stratosphere, or by whitening existing clouds to increase their reflective power. “How can we achieve this safely and affordably? How will these techniques affect the weather and earth’s habitability? These are questions we need to answer far in advance.”

Many of the data for his research are provided by large satellites, such as the EarthCare satellite that ESA will soon launch. He thinks recent developments in swarms of small satellites to be very promising as well. Flying in formation, these satellites can be specifically instructed to, for example, measure air pollution in India. “TU Delft has a wealth of experience in this field and in the field of climate and atmosphere research”, Russchenberg says. “It matches well with Leiden University’s experience in the fields of instrumentation and astronomy.”

Russchenberg appreciates the increasing importance of entrepreneurship. “So many data will become available, from all kinds of sources. It’s impossible to predict their exact impact. But it will inevitably lead to all kinds of start-ups, specialised in specific products based on satellite data, such as local air quality. This is where the LDE Space for Science and Society programme can shine.” For Russchenberg, education is another pillar of the programme. “During their studies, each student in space technology should be exposed to entrepreneurship at least once. This also holds true for the ethical, political and judicial aspects of space technology.” 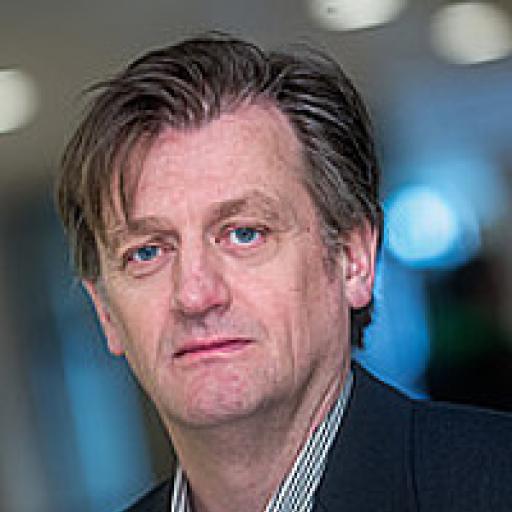 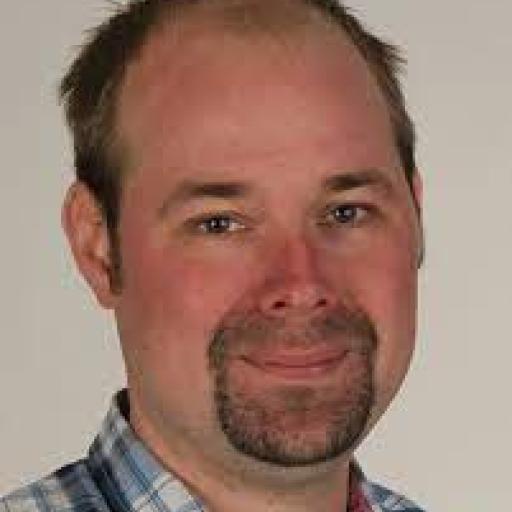 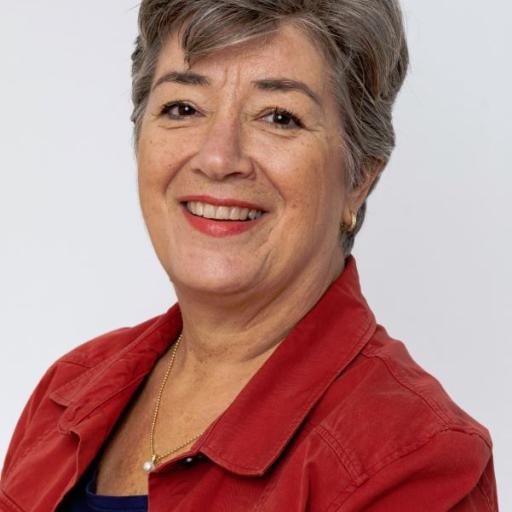 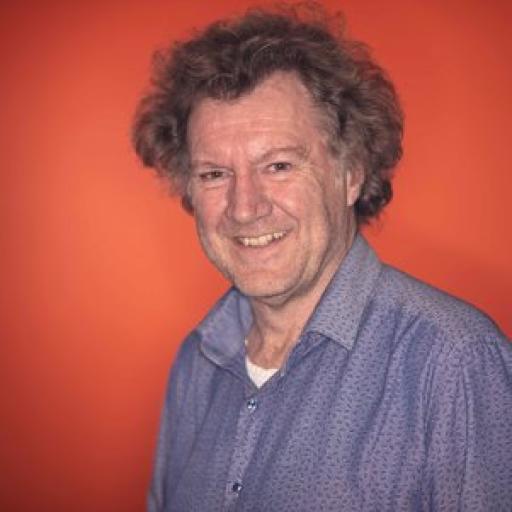